9 less touristy places in Spain to visit this summer

The good news this week is that Spain is going to be open for tourists travelling from the UK this summer. I for one can’t wait to start travelling again but I know some people are more apprehensive and so I’ve put together this list of less touristy places in Spain to visit this summer with a little help from my social media followers. 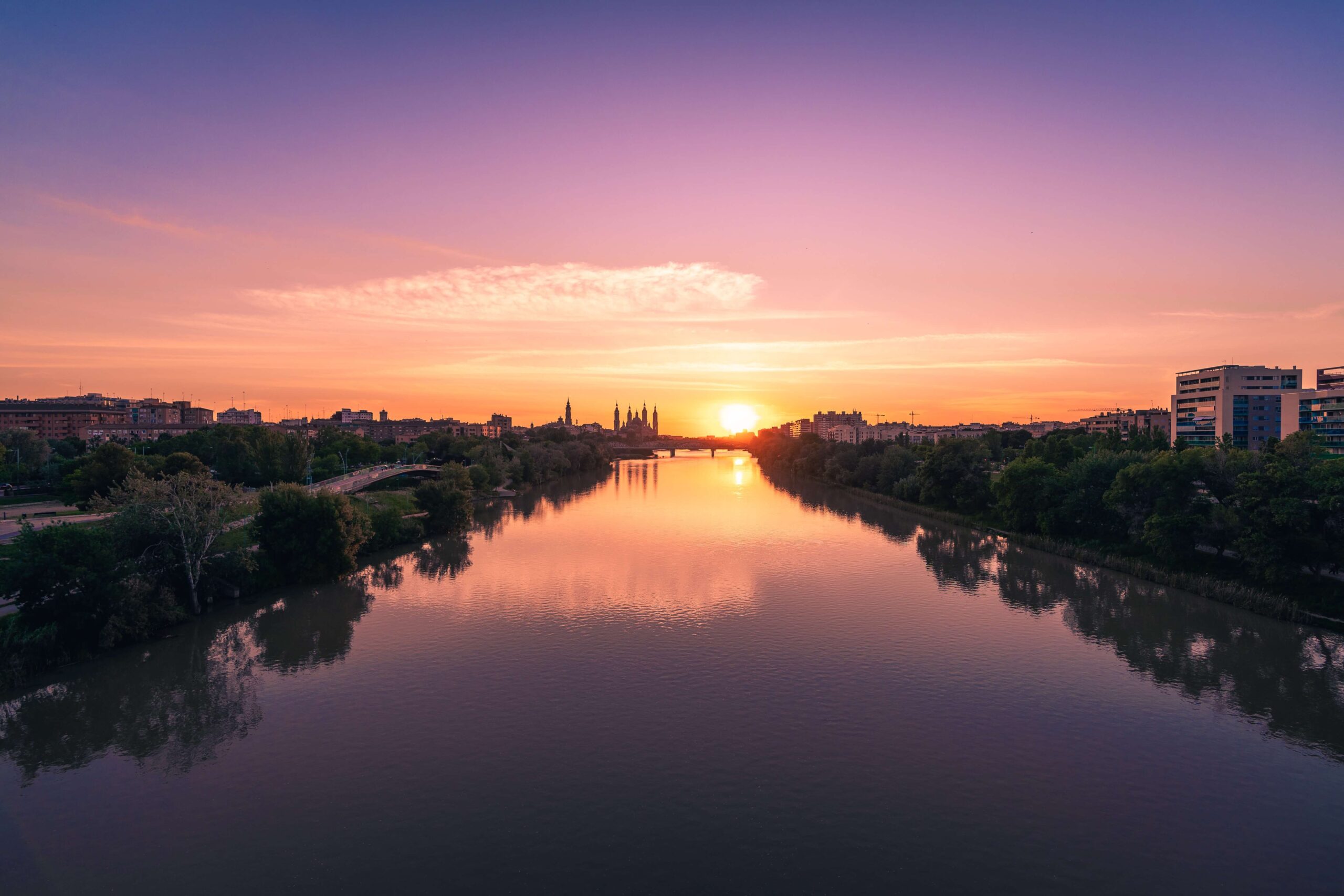 Recommended by Nat from Natpacker

In the north eastern region of Spain, Zaragoza is actually the country’s fifth biggest city and is larger than both Bilbao and Malaga but it’s visited by very few international tourists so it’s less well known.

Zaragoza is home to lots of stunning Moorish architecture including Aljafería Palace which was built in the 11th century and is filled with ornate Arabic arches and intricate carvings. You can take a guided tour here. In fact if you’re a history buff there’s plenty to see here including the Roman ruins of the Teatro Romano.

Places to stay in Zaragoza

Recommended by Lucy from Of Wandering Far

Less touristy than its Andalusian neighbours Granada and Seville, Cordoba is a city with lots of history. It’s home to one of the world’s greatest Islamic building, the Mezquita, which is the grandest and most beautiful mosque ever built in Spain.

The city runs a festival of patios in May where extravagant patios are displayed so you can spend an afternoon wandering and wondering at these. Add to this winding cobbled streets and whitewashed courtyards and this World Heritage site is perfect for exploring in the Spanish sunshine.

Places to stay in Cordoba

Recommended by Carly from Adventure Mummy

Situated in the north of Spain, Asturias has a rugged coastline which is one of the best preserved in the country. It’s super lush and green here and rumour has it that they even have wild bears! The coastline makes for a perfect hiking trail.

As well as the dramatic coastline, there are also mountains, lakes, religious sites and medieval architecture. Asturias is great for getting away from it all.

Places to stay in Asturias

Recommended by Becky from It’s Just Becks
This city in northern Spain was named the Spanish food capital in 2012. It’s also the capital of La Rioja, the country’s most famous wine region, so if you like your food and drink (and I definitely do!) then Logrono is a must visit.

The city also has some amazing architecture including gothic churches, baroque cathedrals and medieval and renaissance houses, as well as a market square. The River Ebro crosses through the city linking old with new.

Places to stay in Logroño

Recommended by Emma, my bestie

This port city in Catalonia is full of ancient ruins including the Amfiteatre Romà, a 2nd century arena facing the Mediterranean sea which looks just like a mini Colosseum. There’s also the medieval centre of the city which features a towering cathedral with Gothic and Romanesque designs.

Not just full of history, Tarragona also boasts beautiful beaches and a cosmopolitan bar and food scene with lots of freshly grilled seafood on the menu – yum!

Places to stay in Tarragona

This city in Andalucia is famous for flamenco music and sherry production – it’s packed with sherry bars where you can taste the sweet tipple made in the region. Its old quarter is built around Alcázar de Jerez, a Moorish fortress built in the 11th century.

It’s really a hidden gem, as it’s not as well known a tourist destination as nearby Seville, it’s more off the beaten track.

Next up on our list of less touristy places in Spain is Salamanca. Salamanca is a university town in north western Spain and so is a real melting pot of cultures and nationalities. It’s known for its sandstone architecture and many open squares with restaurants, boutiques and cafes.

The sandstone buildings give the city a golden glow at sunrise and sunset which gives Salamanca its nickname of the Golden City. I’m thinking sitting outside, sipping sangria at sunset surrounded in a golden glow – absolute bliss.

Places to stay in Salamanca

Known for its 10 beautiful Mediterranean beaches and mansion-lined seafront promenade, Stiges is located south west of Barcelona in Spain’s Catalonia region. The old town is full of stunning architecture and there are shops, restaurants and museums.

It’s also a great destination for LGBTQ+ travellers with lots of gay bars and nightclubs, regular drag shows and even a gay beach. LGBTQ+ events are hosted in the town throughout the year.

During events like the film festival and Carnival, Stiges is usually busier but at other times of the year it is relatively quiet compared to other tourist resorts.

Places to stay in Sitges

Recommended by Jessica from Journeys with Jessica

Situated on the beautiful Balearic island of Menorca (slightly less touristy than Ibiza and Mallorca), Cala en Forcat has a small slither of beach, surrounded on either side by rocky ridges, perfect for some social distanced sunbathing. The turquoise waters stay shallow for quite a way out.

For history and culture fans, Ciutadella, which used to be the capital of the island, is a short distance away (just 10 minutes by car) and has an old centre and a charming little harbour. You’ll also find narrow streets and hidden shops and cafes.

There are some less touristy places to visit in Spain – I’m definitely popping them all on my list!