A mini cruise to Amsterdam 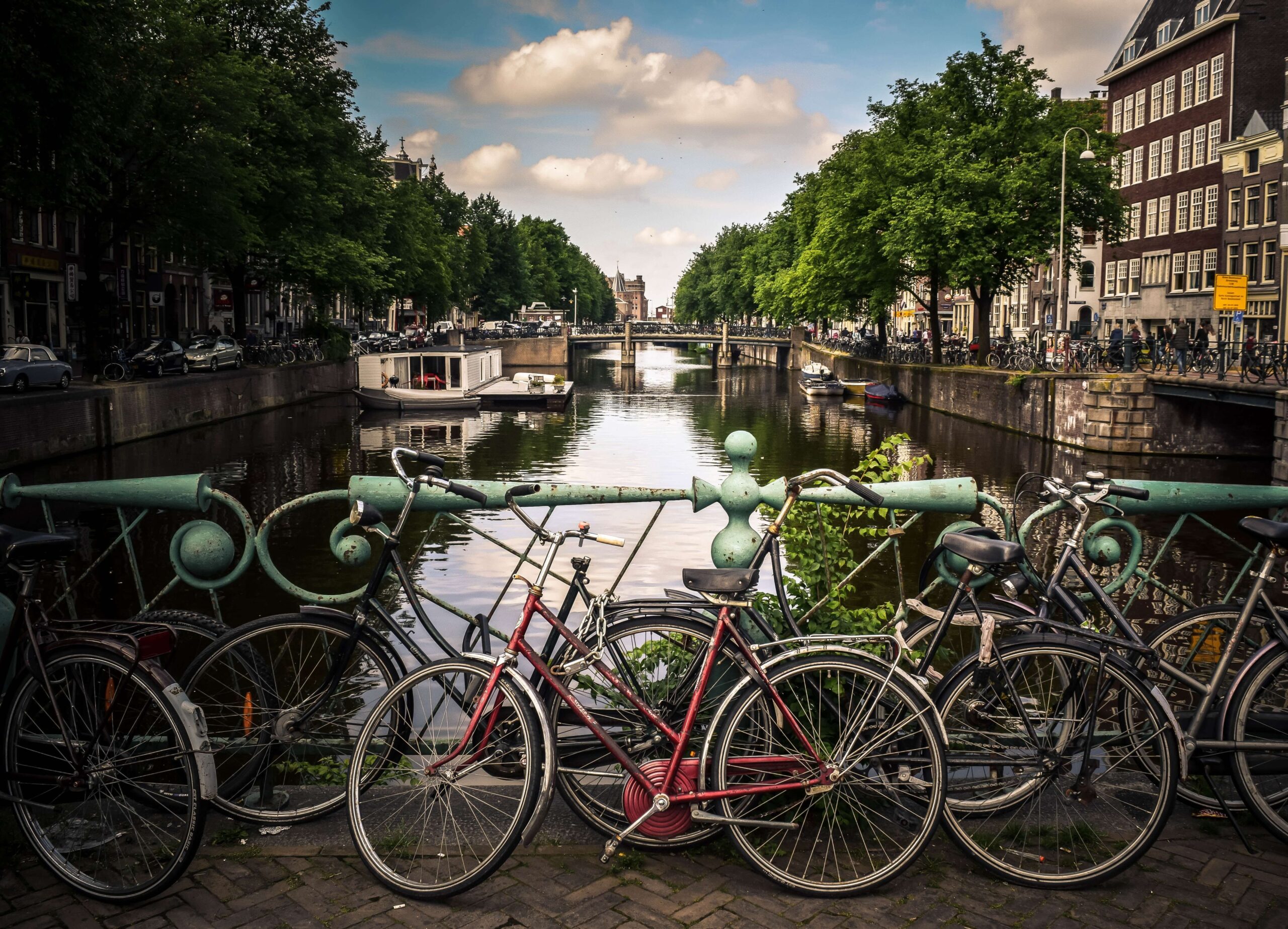 A few years ago I went on a mini cruise from Hull to Amsterdam on P&O Ferries. The cruise sails from Hull in the evening, arriving in Amsterdam in the morning, and giving you a full day to explore the city before sailing back to Hull overnight.

It’s super easy, on arrival you just leave your car in the car park and then board the boat by a certain time. When you get to the port in Amsterdam, you’re just given a time to be back on board and then you’re left to it!

I’d never been on a cruise before, aside from getting the ferry across to France from Dover so I wasn’t really sure what to expect. Obviously the ship isn’t an all singing, all dancing cruise ship like the ones which sail the Mediterranean or the Caribbean, but there’s still quite a lot to do on board.

On board there is a choice of a fine dining restaurant or an all you can eat buffet which is more budget-friendly – I’ll let you guess which one I went for!

For entertainment there are five on board bars including a sports bar and a show bar where there was a disco and room for dancing plus there was a singer on during our cruise. You can also watch a film in one of the on board cinemas, chill out in the quiet area or get some retail therapy in the shop.

The en-suite cabin was small and pretty basic but fine to just rest your head in, especially on the second night where you’re tired from a busy day exploring in the city. We barely spent any time in the cabin during the cruise so it didn’t really need to be five star luxury. There was enough room for our luggage which was the main thing.

It’s also a really cheap way to travel as trips are available from just £40 per person and they quite often have offers on, so keep your eyes peeled for these.

Things to do in Amsterdam

Amsterdam really surprised me as I was expecting there to be not much aside from the red light district and coffee shops but I couldn’t have been more wrong.

It’s a really lovely city which is full of canals and the best way to see the city is by cycle. Everyone cycles there! Having said that, I’m not the best at riding a bike so we just walked. There’s plenty to see just by wandering about, which is one of my favourite things to do on a city break to familiarise myself with everything.

It might be worth buying an Amsterdam vacation pass if you want to visit a lot of the attractions as it covers the Heineken Experience, the Hop-on Hop-off Bus Tour, the National Maritime Museum and many more. You can choose the duration of the pass from one to five days and it’s completely ticketless, you just need your phone.

We headed to the Anne Frank House first where we had to queue for a little while to get in. I’m not sure whether we were just lucky but I’ve heard quite a lot of stories of people not being able to get in as it’s so busy so it’s best to buy your tickets and book your time slot online before you arrive, rather than just turning up.

The Anne Frank House is where Anne lived in hiding with her family for over two years and it’s a really eye-opening experience to climb into the annex and see their letters. I read Anne Frank’s Diary a few times when I was younger so this was top of my list to do.

I was super keen to go to the Ice Bar as I’d never been to one before. I really enjoyed getting on all the warm coats and gloves, sitting on ice benches and drinking from ice glasses. However, I did think it was quite overpriced for what it was and you had to sit through a weird video to begin with which I could have done without.

There are loads of things to do in the city so one day probably wasn’t really enough and I’d love to go back to see more of what Amsterdam has to offer.