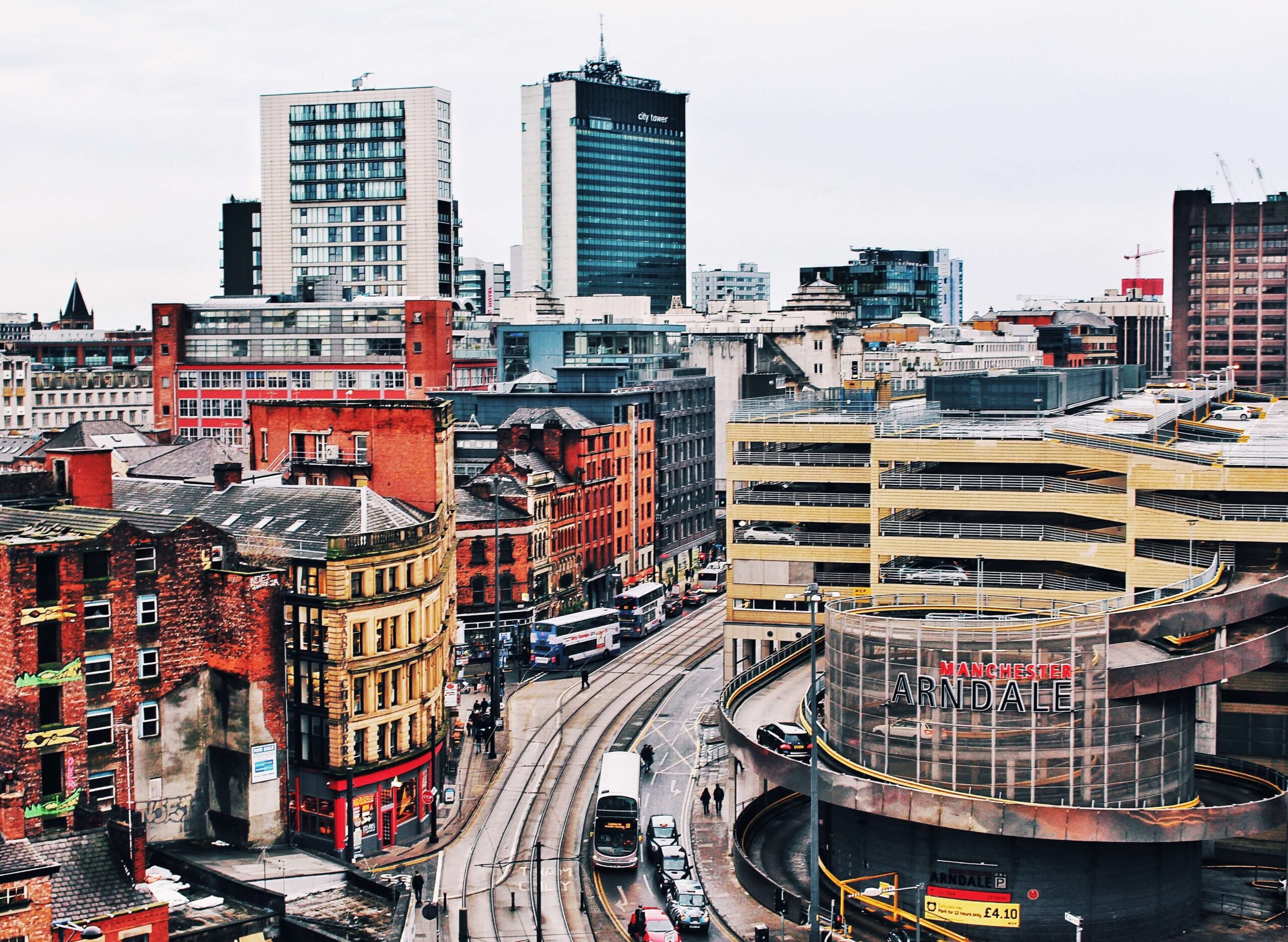 London might be Britain’s biggest city, but for many, Manchester is definitely its best.

It’s hard to think of another UK metropolis which has unleashed so much creative talent on the world in a number of spheres, has such a proud working-class heritage, is so welcoming and inclusive and has such a diverse yet unified population. Added to that, this northern powerhouse also offers any visitor an outstanding night out!

Not yet convinced? You will be after reading these five reasons why Manchester’s magic.

Manchester City and Manchester United are two of the world’s biggest teams, have bulging trophy cabinets and have attracted iconic players over the years like George Best, Eric Cantona and Raheem Sterling  ̶  as well as a host of celebrity fans. Whether you’re a red, blue or even a neutral visitor, experiencing the electric atmosphere at the Etihad or Old Trafford is an amazing experience.

The National Football Museum also calls Manchester home and you can even hold the FA Cup here!

If you fancy some serious retail therapy, you can shop ‘til you drop in Manchester. The Arndale shopping centre boasts big high street names like River Island, Topshop and River Island, the intu Trafford Centre has a host of shops as well as an IMAX cinema and Legoland Discovery Centre, and you’ll find designer boutiques aplenty at Cross Street.

Manchester is a brilliant base for road trips to surrounding towns and countryside. For instance, you can drive out to Jodrell Bank to see what was once the world’s largest radio telescope or meet the resident deer in nearby Tatton Park, while the undulating scenery of the Pennines is peppered with sublime spots like Dobcross and Uppermill.

Tip: Hire a car in Manchester from Enjoy and explore the area on your own timetable.

Manchester’s greatest assets are its amazing citizens and over the years they’ve proven time and time again how much heart, soul and community spirit they have. This is a modern, multicultural city where everyone pulls together when it matters most, and this is apparent in ongoing grassroots projects connected to everything from environmental issues to caring for elderly and vulnerable citizens.

Tip: Take a look at Tribemcr.com to find out more about some fab community projects here.

Manchester excels in many creative arenas but none more so than music. Famous bands from the city and its surroundings include The Stone Roses, The Bee Gees, The Smiths, James, Simply Red, 10CC, Oasis, Inspiral Carpets and Joy Division, to name but a few. If you spent your formative years in Britain in the late 80s and early 90s and you’re a music fan, there’s every chance this is your favourite territory in the world when it comes to terrific tunes.

Tip: Take a Manchester Music Tour and remind yourself of the city’s magnificent musical heritage.

That’s my list! Let me know in the comments section if Manchester is your favourite city.

GIVEAWAY 🌟 because I’ve been posting about fo

Love that we found Christmas trees on our last wal