We arrived in Byron Bay at about 9pm following a nine hour drive from Sydney with our new best friend – our Lucky camper van (more on this later!). That night we ate and then went straight to bed, ready for our adventures the next day.

We were invited to try kayaking in Byron Bay with Go Sea Kayak. The bay is famous for surfing and dolphin-spotting so I was really excited to see some dolphins in the wild. Read more about our kayaking adventure here.

One of the most well-known things to do in Byron Bay is a walk up to the lighthouse and the most easterly point of Australia and we decided to do this at sunset. Leaving from town, the walk is signposted and it’s about 3km. It’s quite tricky going as it’s mainly up hill with quite a lot of steps, but it’s great for fitness and you’re rewarded along the way with great views over Byron Beach and then Wategos Bay.

There’s also wildlife spotting to be done along the way – we saw a huge lizard, a bird of prey (we’re not sure which one!) and a kookaburra. There are lots and lots of opportunities for pictures and I couldn’t resist posing for one at the most easterly point of the country.

When we reached the lighthouse, again there were lots of viewpoints out to sea and it was the most beautiful light as the sun was just beginning to come down. This was one of the biggest highlights of our trip as we love coastal walking and it’s not to be missed. 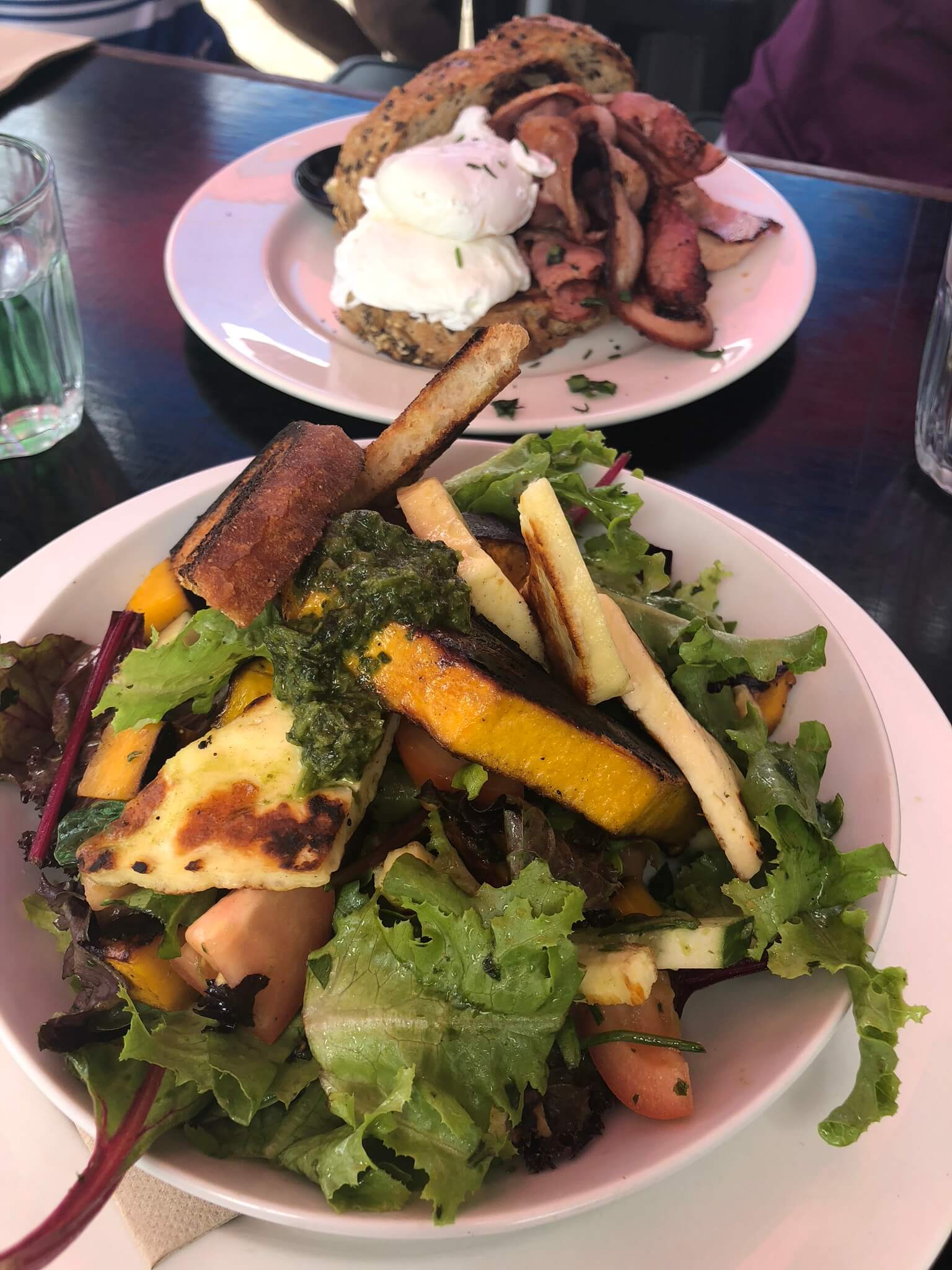 Where to eat in Byron Bay

Byron Bay is pretty much too cool for school and there are plenty of hipster cafes with lots of choice for vegetarians and health nuts.

On our first night we ate at Fresh Byron. The staff were a little pretentious here which I wasn’t super keen on but the food was really tasty and I went for a veggie curry. We were so exhausted that we literally ate our food, had ONE drink and then headed back to our chalet.

The next day we had lunch at Novella which is a little spot just by the beach. I went for a halloumi salad which was delicious and we had a couple of gins here too. It was really relaxed and so lovely to sit in the sun here.

Our favourite meal was at Balcony Bar & Oyster Co which is a great place for food and drinks, overlooking the town. I had chilli crab linguine which was super tasty and we just enjoyed sitting outside. There was a great atmosphere here, with plenty of people enjoying their evenings and this was one of the best meals we had on the entire trip.

Where to stay in Byron Bay

As I knew we were doing a big drive, I had decided to book us in somewhere, rather than set up the camper for sleeping while we were tired. We booked in to First Sun Holiday Park which had space for camping and camper vans, as well as lodges and chalets. We booked through Booking.com and when we arrived, reception was closed.

There was just a number to ring on the reception door which wouldn’t work on our English phones – great. We finally managed to get through after trying all manner of combinations and they gave us a key code to get our key from a box. Which was fine…but I was really confused as to why we hadn’t been given this information before we arrived – it would have saved lots of stress when we were already tired from the drive.

Apart from that, we really loved the accommodation here. It was pretty small and basic – just a double bed, fridge, TV and wet room but there were cooking facilities and a laundry onsite and it was in a great location, just next to the town centre. We also saw a python resting in a tree here – the only snake we saw in Australia!

Other places to stay in Byron Bay

Who’s putting their Christmas tree up this weeke

Views 😍 I didn’t get to do too much outdoor s

Just a girl and her best pal 🐶#outdoorwomen

We’re off on another dog friendly holiday today!

Autumn Walkies with the best boy 🥰🐶🍁#a 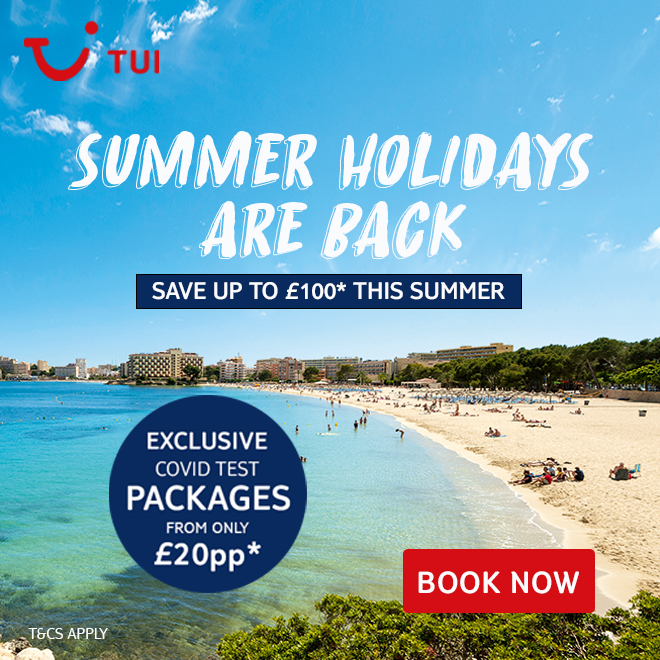