5 things that Sweden is known for

I’ve recently booked a trip to Copenhagen for my birthday. I know, I know, it’s ages away but I really wanted to book something to get excited about and with all the changes to travel this seemed far enough in the future not to be disrupted.

Anyway, whilst I was reading up on what to do in the city, I found out that you can take a day trip to Malmo on the train. Great – ticking off two countries in one mini break!

I’m really excited for this trip as I’ve never been to a Scandinavian country before and I don’t really know too much about them. It got me thinking, what is Sweden known for?

Some of the obvious things that Sweden is famous for is their most popular exports – ABBA, Ikea and even Minecraft came from the country. However, there’s a lot more to Sweden than just these.

The Northern Lights, or Aurora Borealis, is an amazing natural occurrence of light which is famous throughout the world. In fact, it’s a feature on most people’s bucket lists, including mine. Sweden is one of the best places to see the Northern Lights.

Visit the Abisko National Park between November and March for the best chance of seeing them.

The original ice hotel was in Sweden. This hotel and exhibition made entirely of ice was made in 1989 and is located north of the Arctic circle in a Swedish village. They have both warm rooms and cold rooms available with the bed being an actual block of ice in the cold room – chilly! 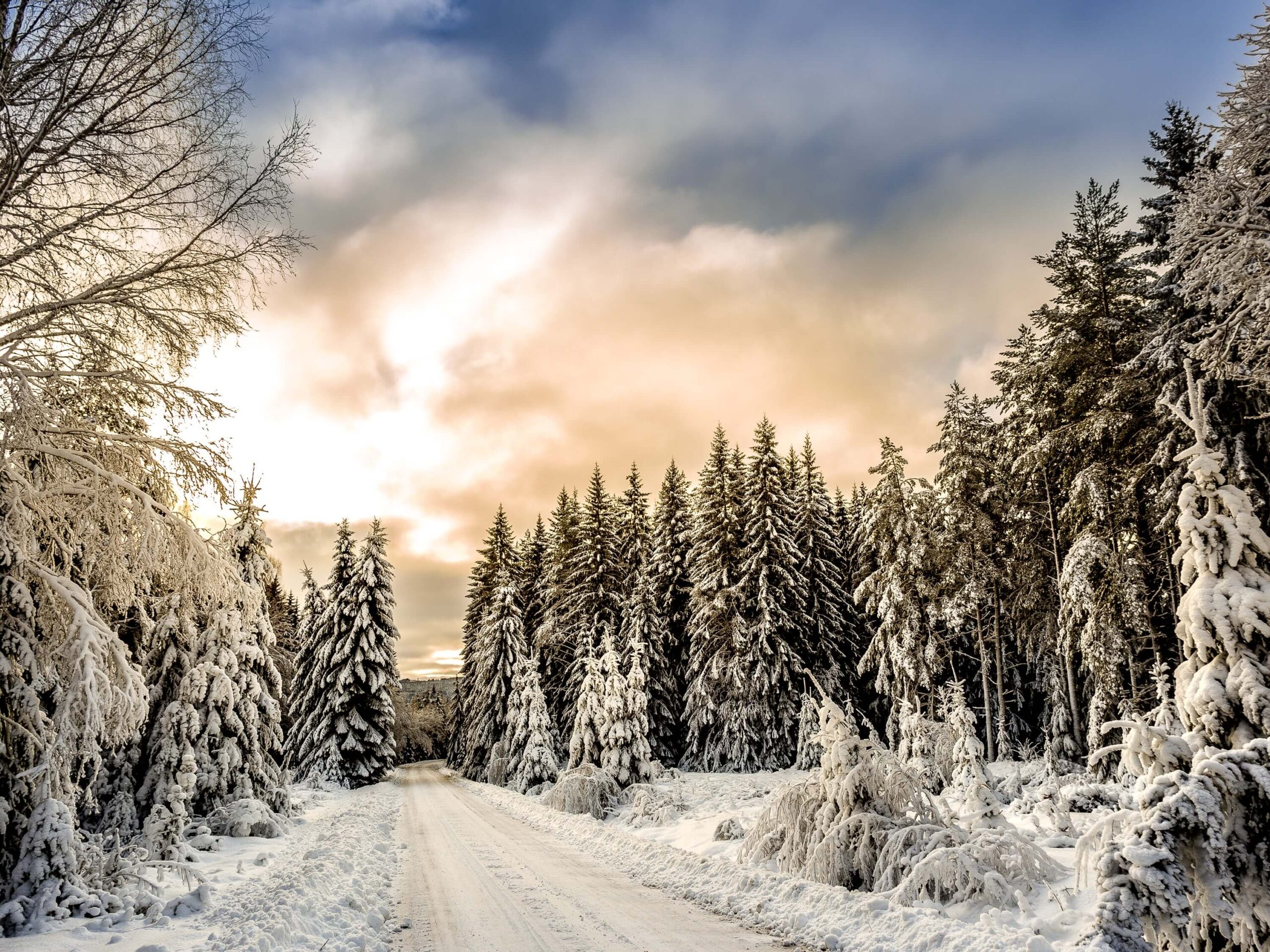 If you love winter wonderlands then Sweden is the place for you. Temperatures during winter regularly drop to -15 degrees Celsius with February being the coldest month. Enjoying clear skies and fluffy white snow from a cosy cabin with a hot chocolate on hand sounds just about ideal to me.

People in the Nordic countries are some of the biggest coffee drinkers in the world. There’s even a special Swedish word for coffee break: fika. There’s nothing better than cosying up in a Swedish café with a hot cup of coffee enjoying a moment to yourself.

One thing that Swedes don’t do a lot of is smoking and this is because they like to enjoy snus. We don’t tend to have snus in the UK but it’s a moist tobacco pouch which is placed under your top lip. It’s popular in Sweden as a less dangerous substitute for smoking.

Sweden is one of the largest countries in the EU with a small population of just 10 million residents and therefore there is lots of green space and spectacular scenery. There are plenty of forests, over 90,000 lakes and over 3,000km of coastline.

Sweden is also particularly environmentally aware and it is one of the cleanest countries in the world with a high proportion of people choosing to use public transport and recycling.

All this has made me even more excited to visit Sweden!

I’m so excited that we’re FINALLY putting up o

Me walking out of one lockdown straight into anoth

Happy Friday 💫 highlights of the last week for