A Weekend in London

This weekend I found myself once again in my very favourite city – London! But this time, I was there as a tourist and not for business. We were there to celebrate my mum’s 50th birthday (she’s going to kill me for telling everyone her age!) and here’s what we got up to…

Obviously London is full of amazing shops, but my very favourites are the big, famous department store. In Selfridge’s we found ourselves drooling over designer gowns, picking out our next Mulberry purchases and I even got my hair curled! We also visited Harvey Nichols, where the doorman held the door open for us and not the couple in front of us which made us feel (quite wrongly) super rich, and Harrods where we marvelled over the Christmas display where luxury crackers were priced at £500. We treated ourselves to Christmas baubles which were nowhere near that expensive! 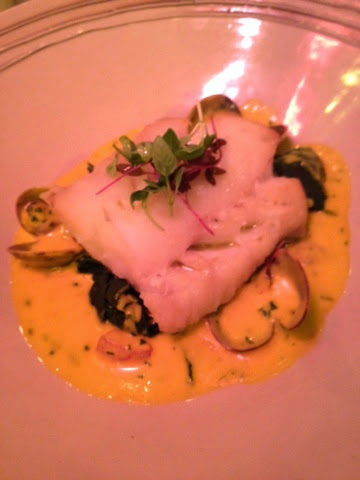 One of my friends from work recommended Hush in Mayfair as a restaurant where we should eat. We were not disappointed. We sat outside as, despite the weather, the outdoor patio heaters made the courtyard really warm and the food was delicious. We both chose the cod fillet and it was melt-in-your-mouth amazing. The waiters also surprised my mum with a Mars bar cheesecake and sang happy birthday to her – she was suitably embarassed but I enjoyed it immensely. 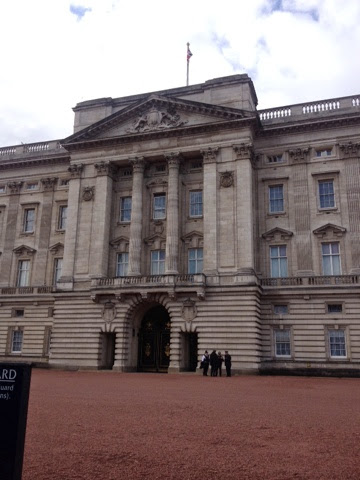 No trip to London is complete without the obligatory sightseeing. We visiting Buckingham Palace but didn’t see the changing of the guard, as it is only on alternate days during autumn and winter, Big Ben who definitely lives up to his name, and Trafalgar Square where there was an African event going on.

Take in a show 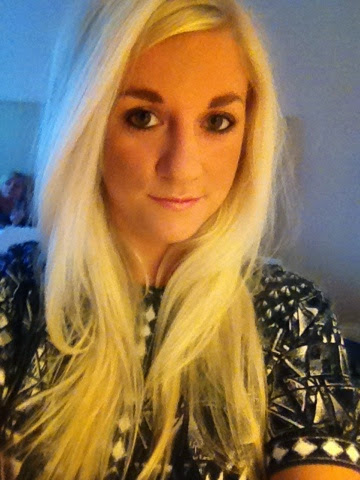 I love going to see a West End show while I’m in London and this time we picked The Commitments. It’s an Irish musical about a bunch of no-hopers made into a band and features lots of well known soul classics like Mustang Sally and River Deep, Mountain High. It’s basically an all-singing all dancing performance which gets the audience to their feet and dancing in the aisles. After the show, we had dinner in Il Padrino’s, a little Italian on Leicester Square, which was really reasonably priced and delicious. I may have indulged in a margarita as well. 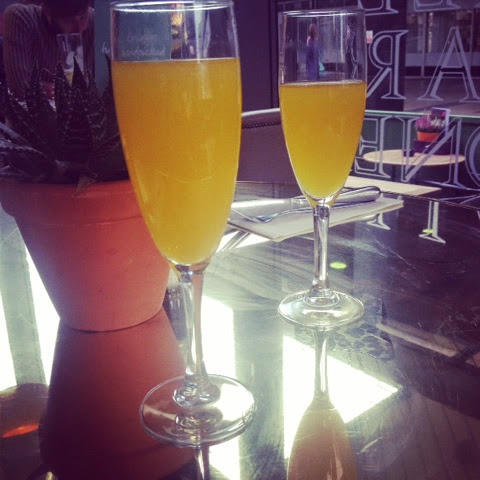 On Sunday morning, we were feeling really lazy and so took ages getting ready in our hotel, Thistle Euston. Once we were ready we headed out to brunch at All Bar One in Euston Square. We treated ourselves to the “Lazy Brunch” which involved mimosas, poached eggs and smoked salmon (for me) and smoked haddock (for my mum). It was the perfect way to end our lovely weekend.

What’s your favourite thing to do in London? Let me know below!

This should have been an outtake as I couldn’t g

We were supposed to be going pumpkin picking today