My top 5 fashion disasters and how to avoid them

Ok, even though I am pretty much considered a style icon in Florida (not sure what I’m talking about? Check my twitter for more info!), I have had more than my fair share of fashion disasters. Luckily for me, most of them happened before Twitter or Instagram became huge so I don’t have photographic evidence of most of them (phew!) but I’m presuming my readers have got excellent imaginations and so you’ll be able to see exactly what I mean!

1. Black and red stripy body con dress.
Hello Wednesday Addams’ little sister. To be fair, I was never a huge fan of this dress, but it was super flattering on my curves. However, the downside was that I looked like a wannabe goth kid and it was even worse when I teamed it with pink tinged hair after an attempt to dye it brown went a little bit wrong. *shudder*

Where I wore it: A night out on the town with the girls.

How to avoid: The Mallzee app for iPhone allows you to share clothes via WhatsApp, Twitter, Facebook and email which means you can get valuable second opinions – hopefully somebody would have told me not to go out in it! 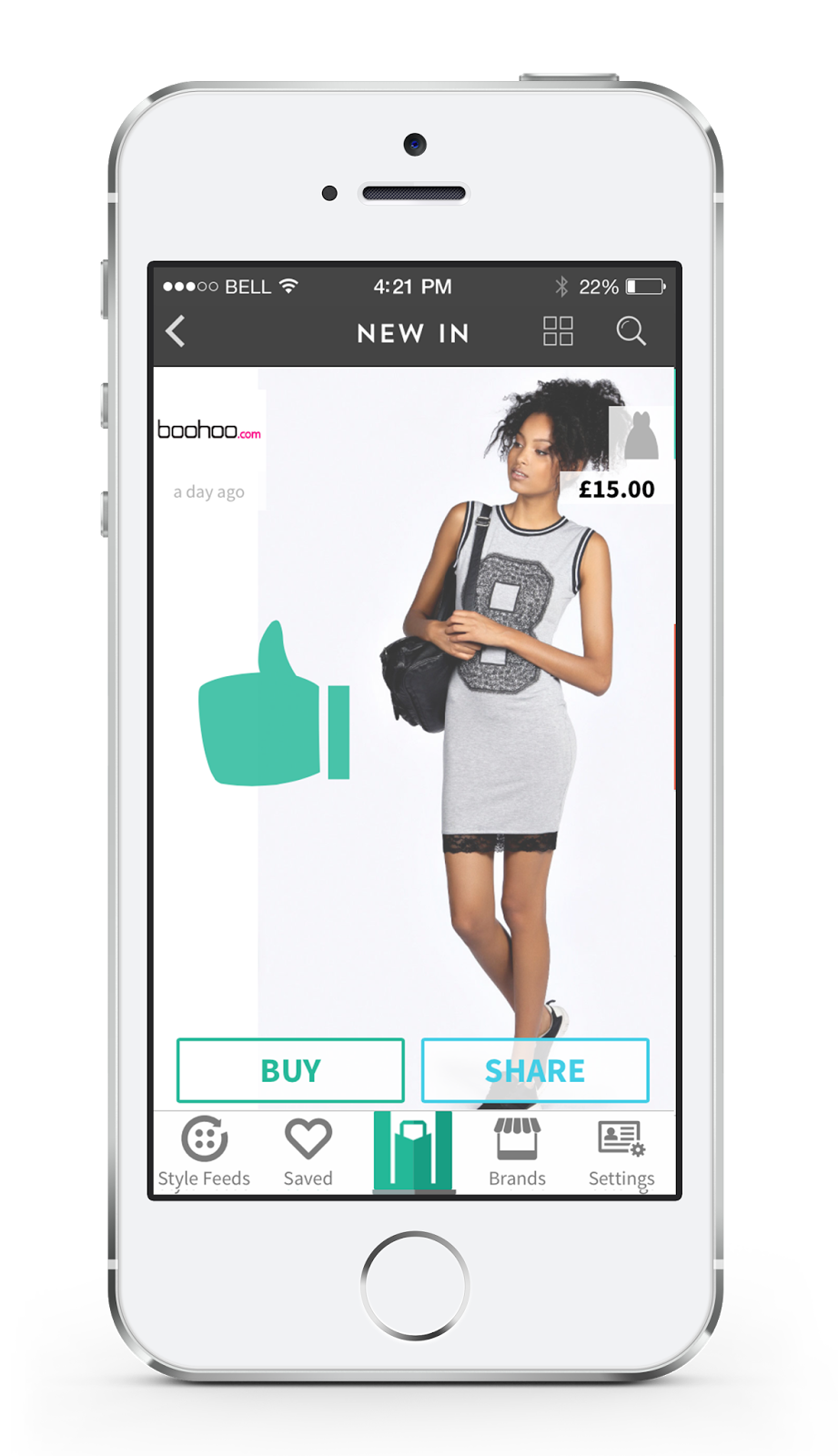 2. Short hair ala Posh Spice in the 90s
So I was only 12, but this needs to be on the list as it’s the worst hairstyle I’ve ever had. I even remember almost crying at Toni & Guy as my long locks were roughly chopped into a horrendous shape which didn’t suit my face in any way. I went out with a boy who dumped me and then told me, “I’ll go out with you again when you haven’t got glass, short hair and a brace” – way to build a girl’s confidence, kids can be so cruel! But who’s laughing now?!

How to avoid: There’s no avoiding crappy hairstyles, it’s a rite of passage which every young girl (and even most boys!) have to go through, and it makes us stronger people at the end of it! And never forget the hair-don’t mantra: HAIR GROWS!

3. Buying really expensive jeans that are not in fashion and probably never will be again.
I bought Sass & Bide straight leg jeans, J Brand flares and Diesel boyfriend jeans. I basically spent hundreds of pounds on denim that I can’t bear to get rid of but I probably only wear once a year. The only ones I really hope come back in are the flares as they’re super flattering. 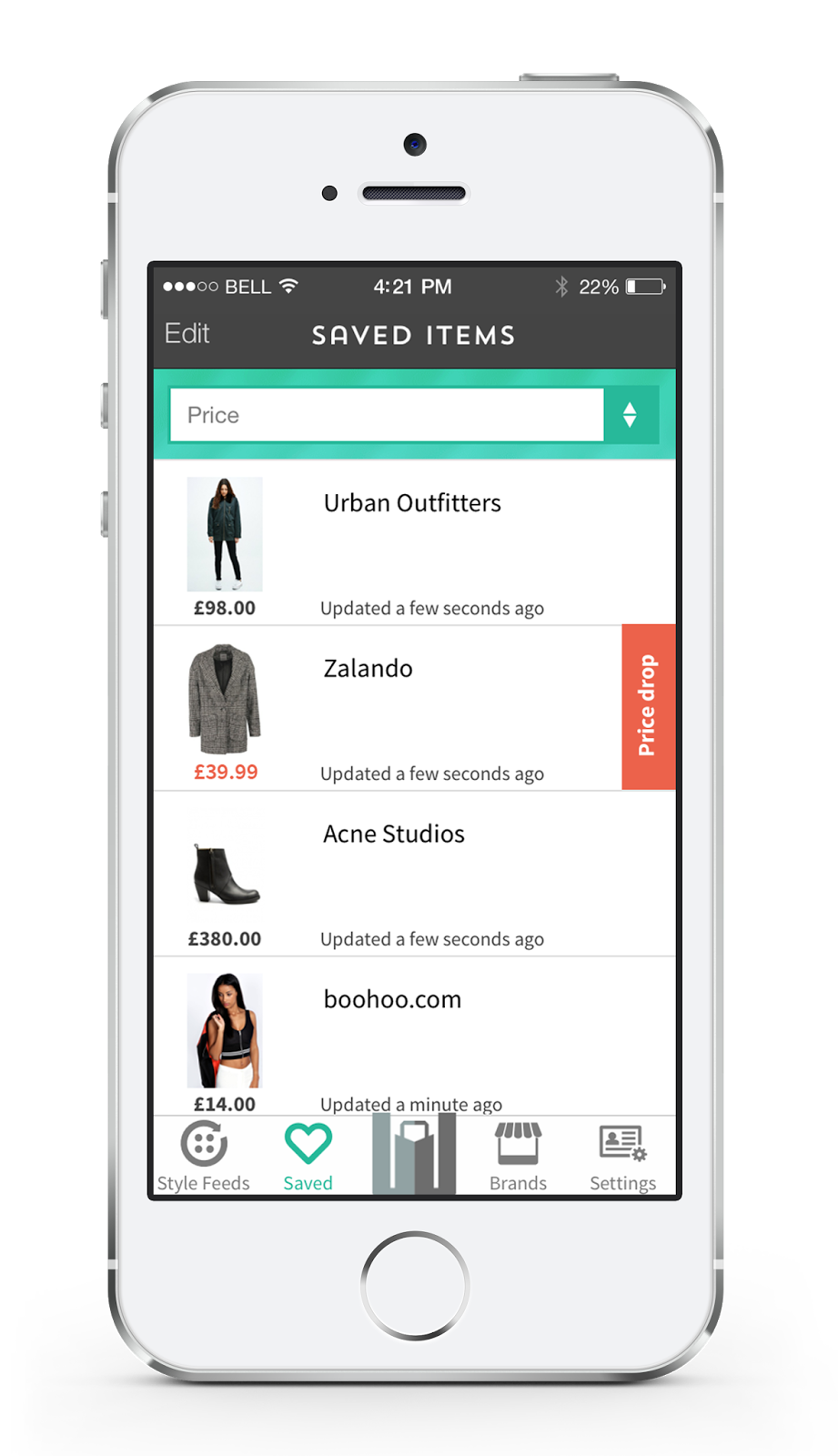 I wore this really cute patterned jumpsuit from Next to travel in on our honeymoon. And, horror of horrors, whilst we were boarding the plane I spotted someone in exactly the same outfit.

How to avoid: Well, you can try to shop at boutiques and independent shops, or even make your own clothes (totally not an option for someone like me!), but there’s always the risk that someone will be wearing the same as you – especially if it’s something awesome! The only thing you can do is style it out, make sure your accessories are amazing and just own it. Also, a cheeky “love your outfit!” never goes amiss! 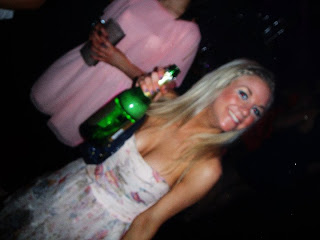 This picture came from the very first post on my blog, way back in 2011. If you’re interested, you can read it here. The dress was from Zara, and I bought it after a rather frustrating shopping trip where I couldn’t find anything to wear for my 23rd birthday. It’s strapless and has a sort of tutu style at the bottom – how awful! I even wore it again when Mr P took me to see Wizard of Oz on the West End!

How to avoid: Mallzee, which is the next generation of shopping, has a totally interactive homepage full of cutting edge style inspiration from top fashion bloggers and stylists to help stop you make these terrible mistakes!

So there are mine, what’s your worst fashion disaster and how did you style it out? Let me know in the comments below.