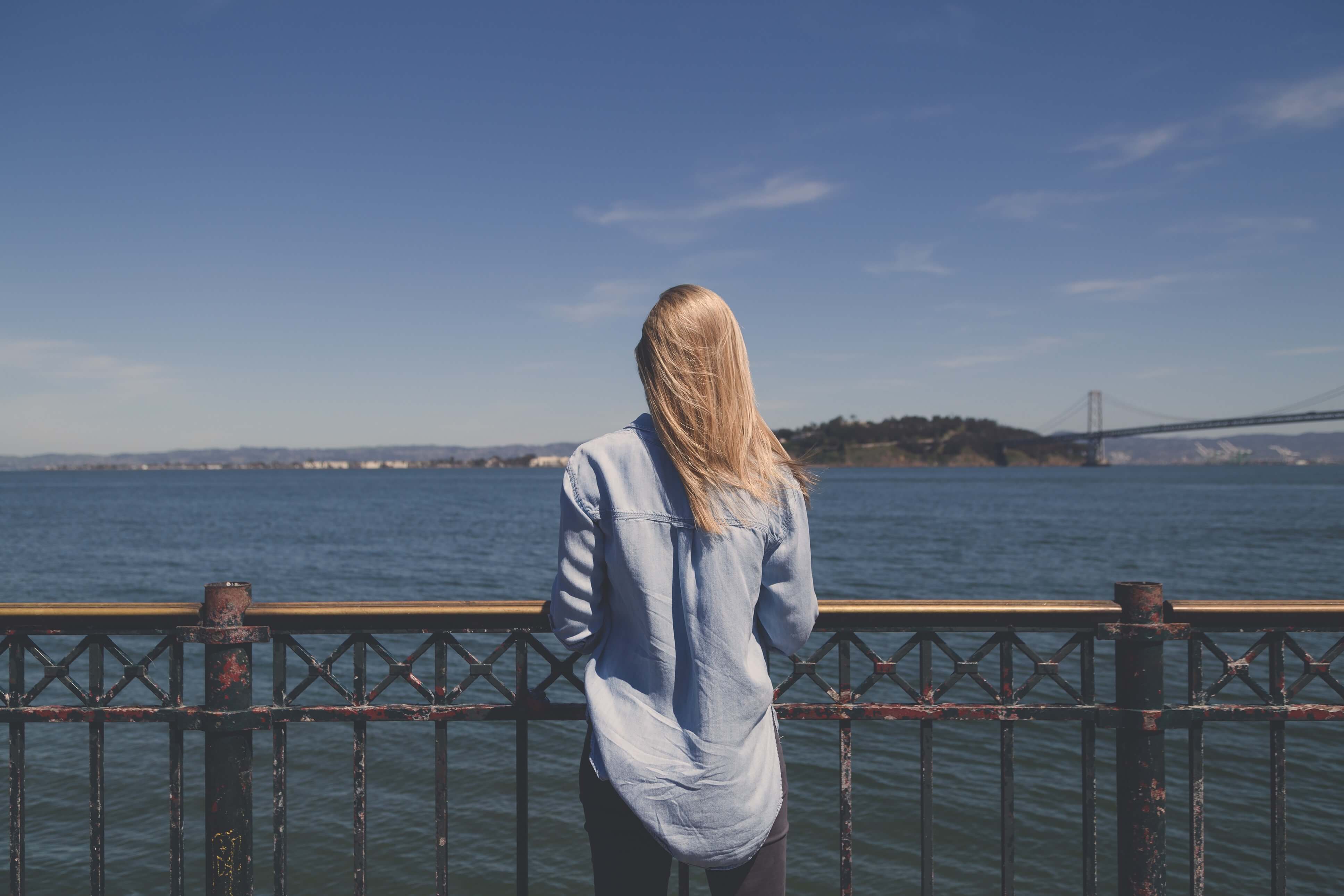 The Christmas presents have been exchanged, the prosecco has been consumed and the copious amounts of food have been demolished. Sadly, the end of these festivities only means one thing – it’s now time to get started with the year! Now, you may be tired of hearing the same generic New Year resolutions being echoed everywhere as soon as January 1st arrives. So, this is why we have mixed it up and wrote this guide based on interesting New Year’s resolutions that influencers make. If you love a bit of influencer culture, or simply want to take inspiration and extend your New Year goals list, have a read of this!

Don’t be afraid to collaborate more

It is common for an influencer to want to grow their popularity based on their own efforts and merits. However, as there is a massive circle of existing influencers already out there, a 2020 influencer may want to collaborate on more projects with their peers. Who knows, perhaps this collaboration will help them reach a new audience and get more creative with their ideas? Also, another advantage of the collaboration process is its social benefits. An influencer may work with someone who is on the same journey as them, and a new friendship could potentially blossom as a result of this interaction!

Following on from this, an influencer may strive to have less of a competitive mindset when the New Year calls. In 2019, we’ve seen several reports of influencers targeting other influencers in an uncivil manner, so it wouldn’t be surprising if people want this trend to die down in 2020. As mentioned, there is a whole network of influencers that are currently out there and they can all help one another.

Get more involved with charity work

It never hurts to give back. Nowadays, the list of humanitarian influencers is growing, and this may inspire more influencers to get involved with fighting for important causes this 2020. Not only does this build a good reputation for the influencer, but more importantly, lives will be helped as a result of this work. From fundraising to volunteering for the local community, there are so many options when it comes to humanitarian work in 2020.

As told by social media narratives, being an influencer can be a fun and exciting job. However, what Instagram may not show is the stressful and demanding side of this profession. You constantly need to maintain appearances and sometimes it can be hard to just switch off. So, as the New Year arrives, it is not uncommon for influencers to promise themselves that they will take a timeout and prioritise their self-care when the going gets tough.

Travelling is also self-care, right? Like humanitarian influencers, there are now more travel influencers than ever, and this trend shows no sign of disappearing anytime soon. So, another typical New Year’s resolution that an influencer would make is to travel more often and see the glorious sights that the world has to offer. Not to mention, they are bound to take some fantastic snaps that they can feature on their Instagram.

Last but certainly not least, a common resolution for a 2020 influencer to make is to be more organised. When you’re an influencer, you just have to stay on top of everything. Speaking of which, as January 1st arrives, an influencer may begin the year by creating a plan for the 12 months ahead. For example, this plan could take the form of devising content calendars and deciding on posting strategies. More importantly, as part of the planning process, it is strongly advised for an influencer to stay on top of their finances.

Leading Manchester accountancy firm Alexander & Co. offer experienced accountants for influencers who work on outsourcing finances for professionals in the digital age. With this being sorted out, influencers have more time to focus on what matters most to them this New Year!