5 best ways to keep your devices charged while travelling 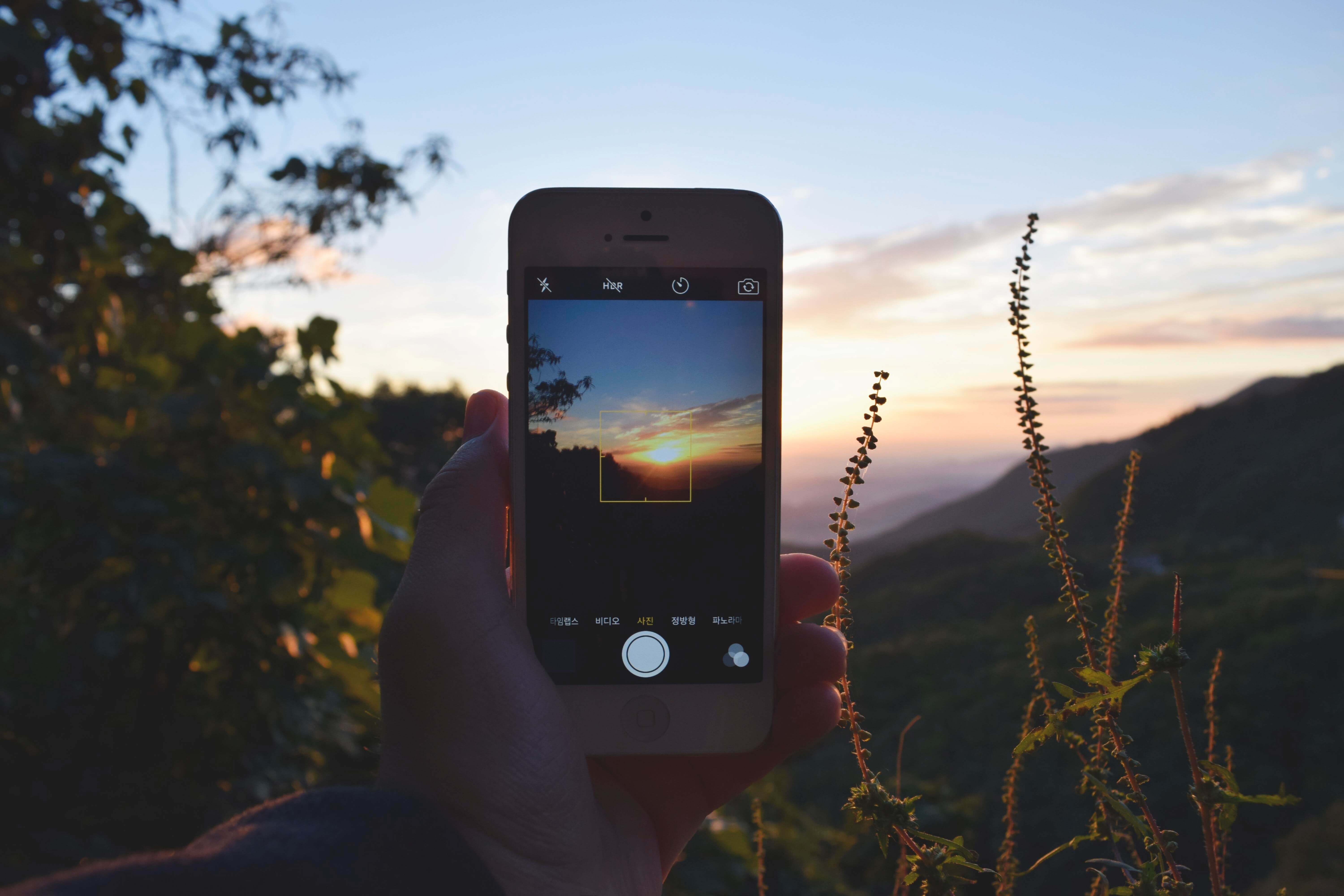 For the majority of people nowadays, staying connected when travelling is a huge priority. The problem is, however, that our mobile devices, especially our smartphones, seem to die after a few minutes. It’s hard enough keeping your phone charged throughout a working day, never mind a few days travelling without access to mains electricity. As such, investing in a portable charger that fits the needs of your journey is absolutely crucial if you’re to be up to speed with the world whilst you’re exploring it (and for the Insta pics of course!). There are a number of different options that you can choose from when buying your charger. You should think about the type of journey you’re going to be making, the amount of access to mains electricity you’re going to have and the activities you’re going to be doing. Here you’ll be able to see the best technology for the various different types of journey you may be making.

Having a case on your phone is generally a pretty good idea. We’re all pretty clumsy from time to time. So why not have a case that also charges your phone when you’re running a little low? Not only this, but we’re also all pretty forgetful as well (just me?!), so if you forget to bring your portable charger you’re left with nothing. However, if you forget your phone case, you’ve forgotten your phone, which hopefully won’t happen!

Charger cases are pretty cheap in comparison to most other portable charger types; however, because more than anything it is a phone charger, its physical proportions do restrict it a little in extending the battery capacity too much. An average charger case would be expected to have around 3,200 mAh of charging capacity which is enough to give you one and a bit full charges on your smartphone and would only cost you around £15 on Amazon.

Average cost: £10 – £25
Size: Slightly larger than your phone
Average charging capability: 1 – 2 charges
Suited for: Travellers who will have access to mains electricity at least every other day

Benefits:
– It’s always with you
– They’re pretty cheap
– They protect your phone

Power banks seem to be the most popular form of portable charger right now. They’re relatively cheap and can be bought in varying capacities depending on the amount of money you’re willing to spend. They’re completely portable and can generally be trusted to deliver the advertised amount of charge capacity over a long period of time. The main downside, especially in the large capacity models, is that they take absolutely ages to charge up. Some of the larger models can take anything between 15 and 20 hours to fully charge up, which if you have limited access to mains electricity, is going to be simply impossible.

For laptops and tablets, power banks can also help you out. There are power banks that have been created that are designed to have a larger output and greater capacity. These generally cost a little more than your average phone charger power bank; however, they still aren’t extortionate. Take the oweradd Pilot Pro 32000mAh power pack for example. This will only cost you around £80, which is not that expensive considering its relative capacity.

Average cost: £50 – £100
Size: Size of a large smartphone
Average charging capability: 3 – 4 charges
Suited for: All travellers that have access to mains electricity at least once on their trip

An alternative to the power pack style charger, solar panels remove any need for mains electricity completely. Using the power of the sun, you can charge your phone in both real time and in some of the better models, using a power bank that is charged simultaneously. The main benefit of the solar panel charger is that you’ll be able to charge your phone almost anywhere in the world, in remote locations or in large cities.

There are no limitations to how much your solar panel can charge your devices, only the speed and efficiency at which your panel converts the sun’s rays into usable electricity. Generally the more money you are willing to invest, the more you can get from your product; however, make sure you pay attention to the overall quality of the brand and model before rushing in based on a claimed efficiency level.

Average cost: £20 – £40
Size: Ranging from smartphone size to the size of an average book
Average charging capability: Unlimited
Suited for: Those travelling to areas with high levels of sunlight, especially with no shade from large buildings.

Benefits:
– No limit to the charge capacity
– Environmentally friendly
– Can charge during the night if it has a power pack installed

Gone are the days that we use AA and AAA batteries to power everything remotely portable; however, these little babies might still have their use yet. Using a device that relays AA battery power to your phone can be a great emergency charger. However, not only is the basic premise of this extremely environmentally unfriendly, but given the amount of batteries that it gets through, it is even worse. It is estimated that two AA batteries has the capacity to charge a Samsung S6 by only 17%, which means that in order to carry out a complete charge, you’d need around 8 AA batteries. Granted, nowadays they are extremely cheap, but if you don’t dispose of them correctly they can have a devastating effect on the environment.

Average cost: £10 – £20
Size: Very small
Average charging capability: 8-10 AA battery = 1 complete smartphone charge
Suited for: Those with a small budget that can use it as an emergency measure

Benefits:
– Cheap
– Can buy AA batteries almost anywhere in the world
– No reliance on mains electricity

Kinetic phone chargers have huge potential, but at present there is only a couple of models that have actually been released onto the market that have been praised for their functionality. This charger type is only suitable for a very specific type of trip: kinetic chargers use the power of human movement to generate electricity kinetically. As such, you’ll only benefit from one of these chargers if you are going on an active trip, such as hiking, cycling, running or climbing.

Benefits:
– No need for mains electricity
– Keeps you fit while charging your phone
– Unlimited charging potential

How do you keep connected when you’re on the road? Let me know your top tips for keeping up with the outside world below!

Happy Friday 🎉 who’s heading off on an advent

AD Look at the location of @beachcroftbeachhuts!

AD Devastated that there are no festivals this ye

Error: API requests are being delayed for this account. New posts will not be retrieved.