3 of the world’s most jaw-dropping homes

You know that most of the people live in average living spaces in terms of exterior, interior and covered area. Even when we move houses by using a mover, we tend to choose practical houses. Imagine the removal costs! It might cost a fortune to hire a service for furniture removal. It can make your jaw drop seeing how weird and wonderful some houses can be.

Some of them don’t even look like a residential space. These houses are different from regular houses not because of being expensive, big or beautiful; instead, they are famous and jaw-dropping for being unconventional and unique. Here are some of the most wonderful residential buildings in the world… 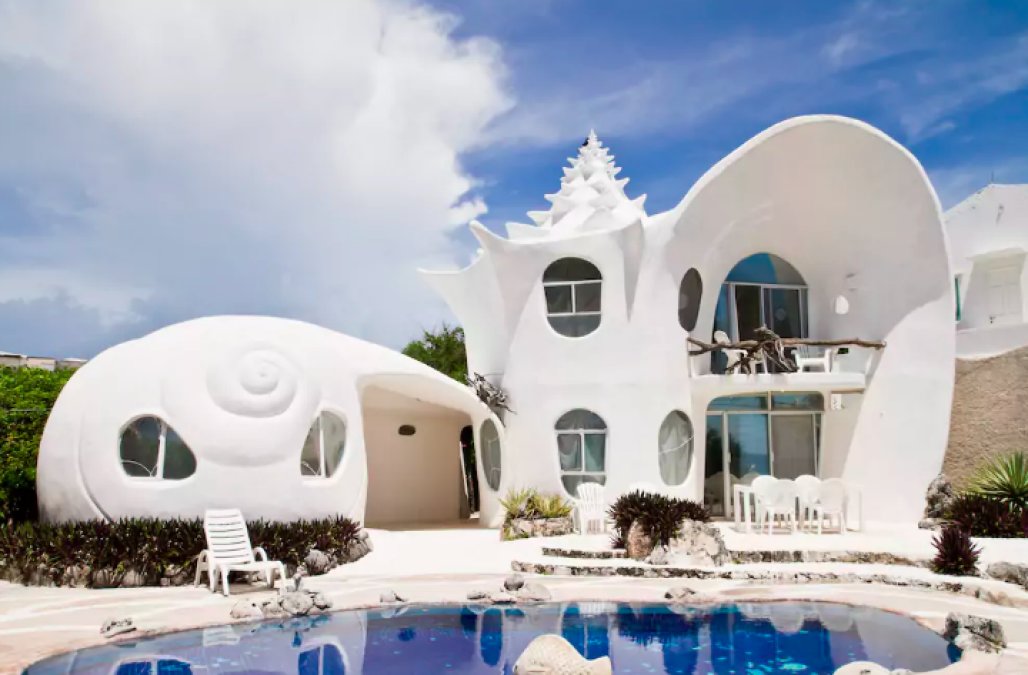 There is a seashell house in Mexico City which is famous for being like a seashell not only from outside but also from the inside. This giant seashell house was built in 2006 and it can be a jaw-dropping experience for you to see it. Its interior is quite fascinating as it is comparatively easy to work on the exterior when a themed house gets built; however, interior designing of such a house can be tricky, especially when it comes to thinking about the practicality of the living space.

Enjoy seeing this house, especially its big colored wall with mosaic art which gives the house a striking rainbow effect. Plus, its bio-architecture is going to make you astonished with its spiral staircases and natural plantings inside the house. This house was built to accommodate a family of four people.

This is one of the most astonishing houses in the world. It is a mansion in San Jose, California and once it was an official residence. Although it is a beautiful house, when it comes to viewing its interior and exterior, its design is still a mystery in a plethora of ways. There are stairs in the house which lead directly to the ceiling. It contains 52 staircases roughly. There are doors and staircases which leads to nowhere. In addition to this, there are a number of secret passages in the home.

Here is another house to astonish you as you might not have seen anything like it before. There are a number of Flintstone houses all around the world which is evidence of people’s interest in building and living in such houses. The interior of this house feels a little bit like living in a cave.

Around two years ago, this house was converted into a Flintstone house with and was painting with vibrant colours both inside and outside the house. It is located in a small town in the San Francisco Bay area. Although its interior is outstanding, the neighbours were not quite so keen on the exterior of the house and a case was filed against the homeowner.

Life is better in swimwear 🌊#travelbloggers #