Things I want to do in NYC

Mr P and I have booked our next dream holiday for New Year 2015/2016 to New York City! We literally couldn’t be any more excited as we’ve both always wanted to visit the city but never had the chance to plus we just love the USA! I’ve often dreamed about what it would be like if we decided to move there on a permanent basis. I’m glad that we will finally get a chance to experience just a couple of days in one of the most popular cities in the world. Who knows, maybe we’ll come across some nyc apartments to rent whilst exploring the city, as this could tempt us into looking further into what it would be like to live there all of the time. But all we want to focus on at this moment in time is enjoying ourselves on this trip of a lifetime. We had been talking about it for a while but we sort of booked it on a whim one day while we were out shopping – we got what I call the shopping thrill. It comes over me when I’m on shopping trips and I get a little rush from spending lots of money on things that aren’t exactly considered purchases – I’m sure I’m not alone in this!

So here’s the things I want to do while we’re there, there’s quite a lot to fit into just four days but I’ve heard most things are within walking distance of each other, unlike London, so we shouldn’t be wasting too much time hopping on and off the subway. 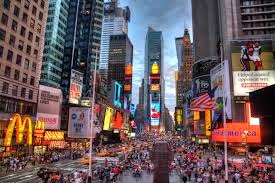 I’ve been researching the Ball Drop Pass, which looks like the only ticket you need on New Year’s Eve in New York City. The ticket includes entrance to restaurants, lounges and nightclubs around Times Square and even includes food and queue jump tickets. New York City looks insane at New Year and so I don’t know whether I’ll actually get to see anything, but I’ll definitely be sipping a large glass of champagne at midnight.

Find out about the Ball Drop Pass here.

The Sex and the City Tour

I’m a huge fan of the show (isn’t every 20something girl?) and I can’t wait to see where Carrie, Samantha, Charlotte and Miranda hang out. Highlights of the tour include visiting Carrie Bradshaw’s front door and sipping cosmos in some awesome bars – a must-do for any girl about town. Not sure how Mr P will feel about this one though, maybe it’s one to save for a shopping trip with the girls.

Find out more about the Sex and the City tour here. 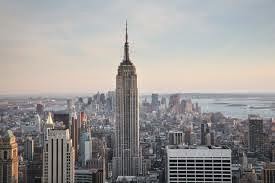 Right in the centre of Midtown Manhattan, this amazing building provides 360 degree views of New York City and beyond. As well as going to the top, there are also various exhibits along the way and a restaurant. That would be the ultimate brunch!

Find out more about the Empire State Building here.

The Statue of Liberty 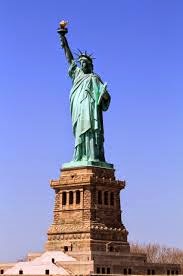 This amazing awe-inspiring statue was a gift to America from France in the 1880s and is a universal symbol of freedom and democracy. It was also the first thing that people used to see when arriving in the United States by boat. If you want to visit the crown of the statue (and I most cedrtainly do – if you’re going to do it, do it properly, right?!) then you need to book your tickets in advance because it is such a popular destination on a trip to New York City. There are 377 steps up to the crown, making it quite a strenuous climb (hopefully I’ll have managed to fit in a few more gym sessions before then!) and you have to take a ferry to Liberty Island in order to visit the statue.

Find out more about the Statue of Liberty here.

Horse and carriage in Central Park 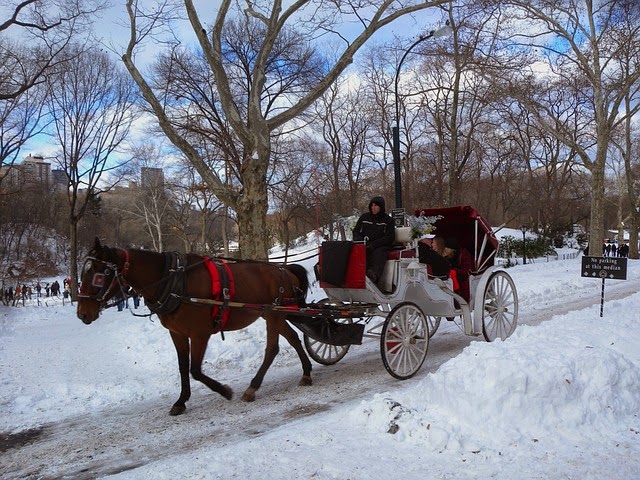 This is super romantic and a great way to see the park. Rides can be customised for proposals of course but since I’m already married I’m not expecting anything like that. Rides can last from 45 minutes to an hour and a half and I have visions of myself wrapped up in a big fur coat (faux of course) dashing through the snow with the gorgeous Mr P by my side. 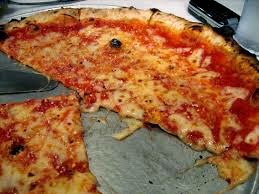 Of course, America is well known for it’s delicious and high calorie food and so I will definitely be taking a break from my diet (that’s if it’s still going on then, of course!) to sample some good eats. I’ve been checking out the Serious Eats blog for some inspiration and I can’t wait to try lobster rolls, proper New York bagels and the best pizza in the city. 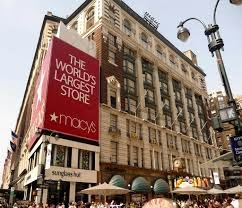 For any girl who loves clothes, New York is a dream-come-true shopping trip. I’ve already established that we are going to take two cases – one full of clothes we’re going to wear and one empty to fill up with my purchases (I can already feel the shopping thrill coming on again!). I’ve heard that things are a lot cheaper over there so a new Mulberry bag (I’m absolutely in love with the Mini Alice) is definitely number one on my wishlist. I want to visit all the iconic stores – Macy’s Bloomingdale and Tiffany’s as well as some of the trendy independent shops where I’m hoping to find something unique.

As always, you’ll be able to follow our New York City adventure on Twitter. Just search for the hashtag #PartridgeNYCTrip to see what we’re up to and give us your suggestions for what to do next.