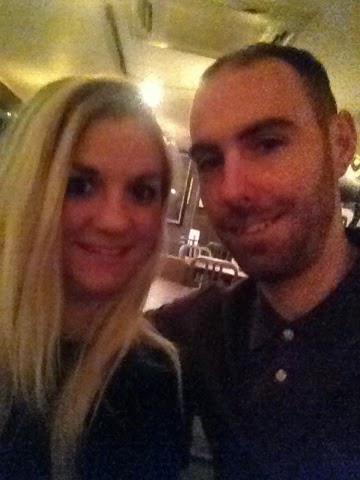 I was really looking forward to trying Mud Crab, a Chicago style burger bar on Sheffield’s trendy Ecclesall Road. Mr P’s couple friends invited us for a double date and we were salivating looking at the menu beforehand. 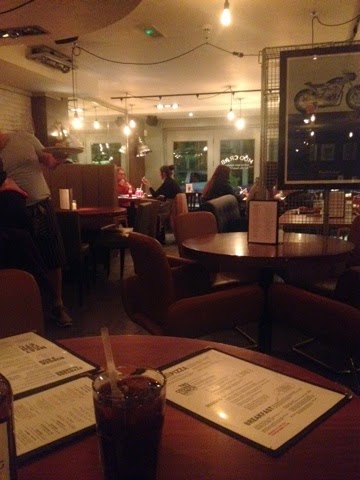 The decor inside is really cool and a massive plus point for me is that there is on-street parking right outside the door – excellent if you want to wear sky high heels. We were sat on these sort of bouncy chairs which we had great fun playing on. It’s got a sort of old-school luxe American diner/bar feeling inside and the cocktails, with names like Black Honey and Stormier Seas, sounded delicious however, I was the designated driver for the night. 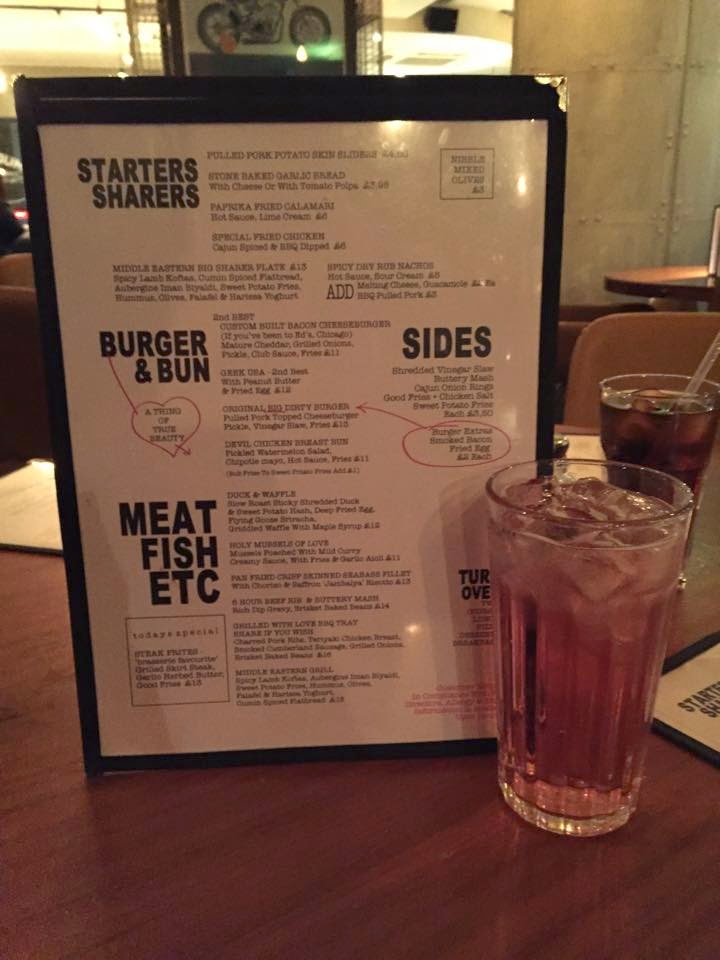 The menu is mainly American inspired food with pizzas, burgers and nachos and they also serve brunch on a weekend until 2pm (next brunch date girls?). There are also fish options including mussels and seabass but I decided to screw the diet for the night on the recommendation of our friends who assured us the burgers were delicious. I opted for the Original Dirty Burger which is pretty much as glutenous as it sounds – packed with pickles, coleslaw and my current obsession, pulled pork.

We had spicy dry rub nachos as a sharer for starters and the seasoning was delicious – a little bit of a lime tang and quite a spicy after taste. However, we ordered them with the “melting cheese” from the menu, which wasn’t completely melted when they arrived and never did seem to melt.

The service left a lot to be desired. A waiter took our order and, although everyone in our party was quite fussy asking for bits and bobs to be left off, he didn’t write anything down and I just knew that there was no way our order would come out right. The restaurant wasn’t too busy but there was a really long wait for our main courses, so much so that our waiter did come to apologise a couple of times before the mains arrived.

When they did arrive, two of the orders were wrong and when we told the waitress she was full of attitude and replied, “Well you have to tell us if you don’t want something”. Erm, we did…She did take them back and replace them. One of our main courses hadn’t arrived and it appeared that it hadn’t even been ordered in the kitchen so it was another 10 or 15 minutes before this arrived. We did get this taken off our bill and a round of drinks to compensate.

The food was really delicious – the portions were generous, the burgers huge and cooked to perfection. The meat was super juicy and the pickles, slaw and pulled pork combined to give an explosion of flavour. Unfortunately I totally forgot to take any pictures of the food as I was so hungry by the time it actually arrived that I just wolfed it down!

I’m hoping that we just caught them on a bad night where they were understaffed or something because this has the potential to be a really great eatery. The relaxed atmosphere, great food and drinks could be a perfect combination.